James is a senior corporate lawyer who specialises in corporate transactions and all aspects of corporate governance.  James trained at a leading “magic circle” City law firm and later practised at a top US law firm in the City.

He left City practise with a vision of working to build companies from the ground up as well as how he wanted to look after his clients, and because he had a passion for doing so.

Since leaving the City, James has been involved in the creation, start-up and growth of dozens of companies, and not just as legal adviser. He has also contributed to businesses as founder, co-founder, investor, trusted adviser, outsourced general counsel, corporate counsel and general friend to dozens of companies, which between them represent hundreds of millions of enterprise value.

James has a wealth of experience in advising early-stage and high- growth technology companies. He has a particular focus acting for and championing early stage founders in the technology space having worked with clients from ‘idea stage’ through to Series Seed, Series A, B and beyond.

His clients are typically leaders in their fields in robotics, clean technology, fintech, and insure-tech as well as more mature businesses in shipping, logistics and financial services. He and his firm are passionate about helping entrepreneurs to build their companies from incorporation through to exit, championing founders through the cycles of their fundraising and growth. 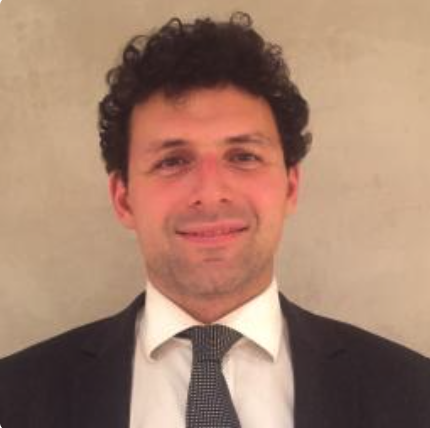